If you’ve seen a Hallmark Christmas movie or two, you may notice the resemblance to a charming city like Hernando, Mississippi. This town has five National Register Districts, and various Mississippi Landmarks and individually designated buildings, including the 1925 Water Tower, which was the subject of a New York Times article and graced the cover the Grammy-nominated North Mississippi Allstar’s Hernando album cover.

Hernando was the first city in the state to be named the Healthiest Hometown by Blue Cross & Blue Shield of Mississippi Foundation. The award is given to the city in the state that is doing the most to promote a culture of health, especially via sustainable policy changes.

The city of Southaven is known for its excellent parks system that provides great spaces for various outdoor activities, including organized sports and recreational enjoyment.

In Southaven, you’ll find a unique collection of the world-famous Interstate Barbecue, Tops Bar-B-Q, Tom’s BBQ and Deli, and Memphis BBQ Company, that all help make Southaven home to the largest selection of restaurants in North Mississippi. Every summer, more than 1,650 youth baseball teams come to Snowden Grove Park for tournament season, including the Dizzy Dean World Series. At the end of each summer, Southaven plays host to the Mid-South Fair, a weeklong celebration full of shows, games, music, delicious food and fun contests.

Southaven is proud to be the home of the Landers Center, a 200,000-square-foot facility that hosts more than 1,000 events each year. The Landers Center is the home site of the Memphis Hustle, a basketball team based here in Southaven. The Hustle play in the NBA G League and are affiliated with the Memphis Grizzlies. In addition to the Landers Center, Southaven is also home to the award-winning BankPlus Amphitheater where country greats and top performing artists come to perform out on the spectacular outdoor concert series.

Olive Branch and Lewisburg are nestled in the northwest corner of Mississippi and is growing and developing both economically and socially.

Olive Branch has so much to offer, from beautiful parks to the modern shopping areas. For a secluded feel with more land, Lewisburg is home to the top schools in the state. For several years, the charm of Olive Branch has named it One of the Best Cities to Live in the United States. 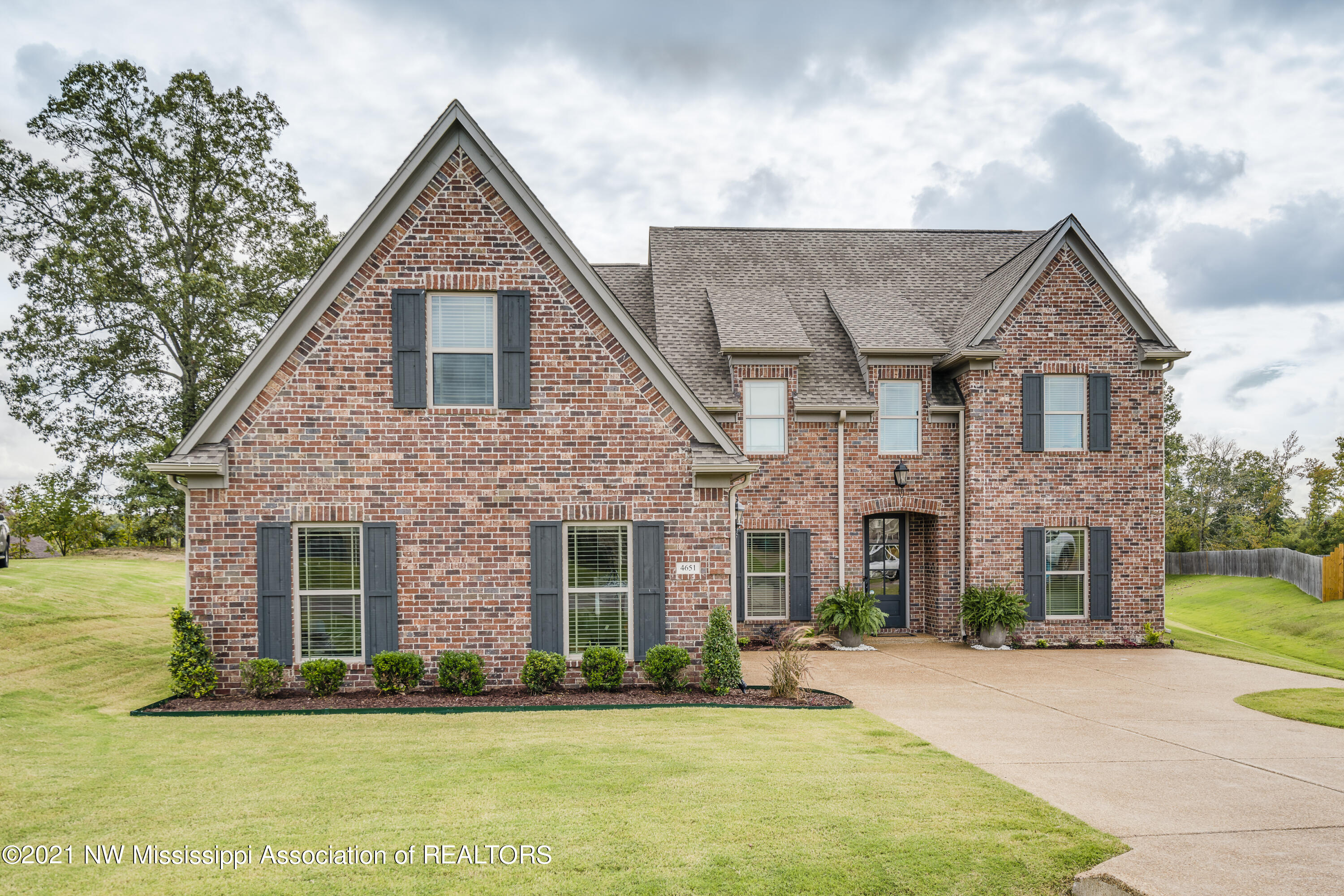 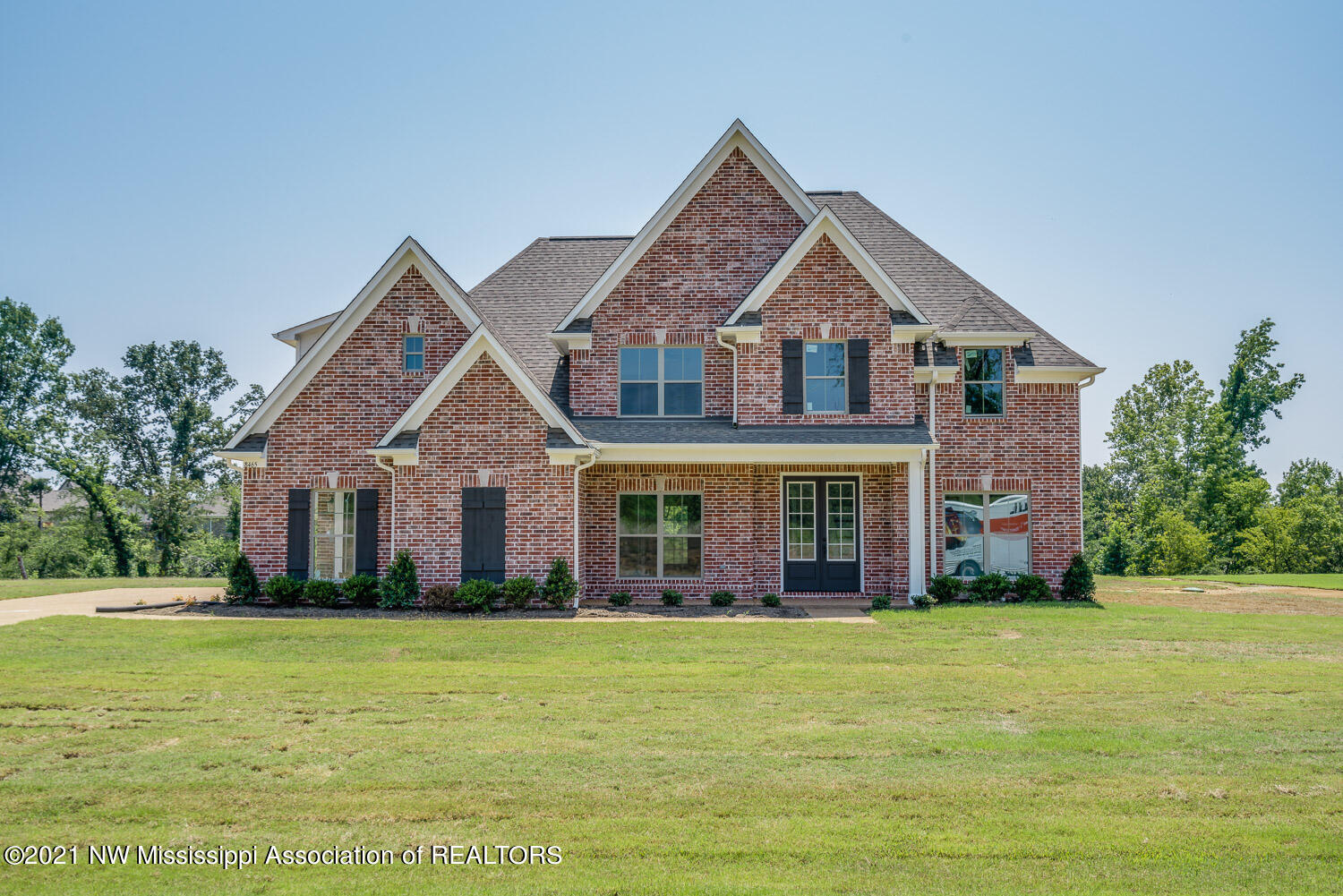 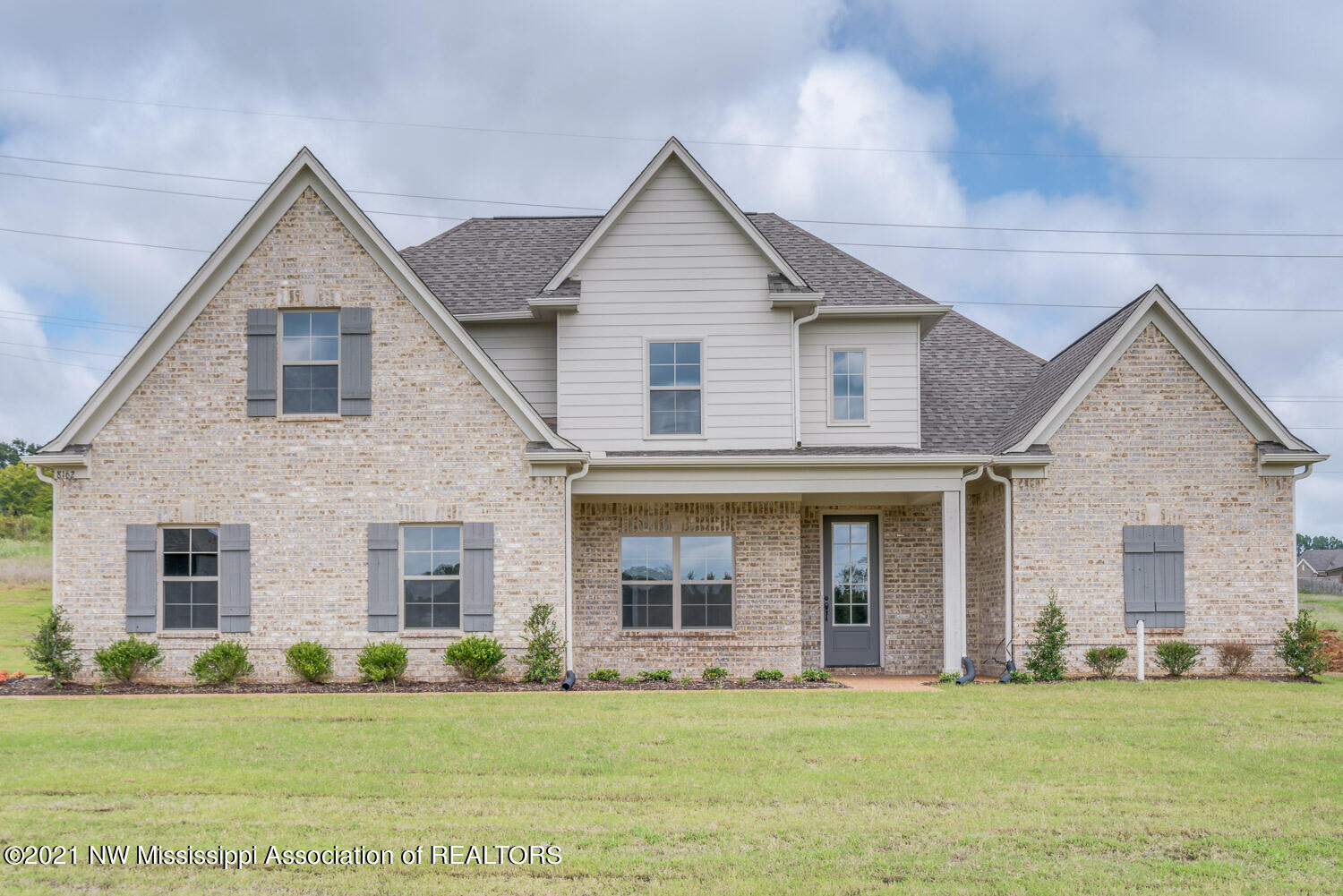 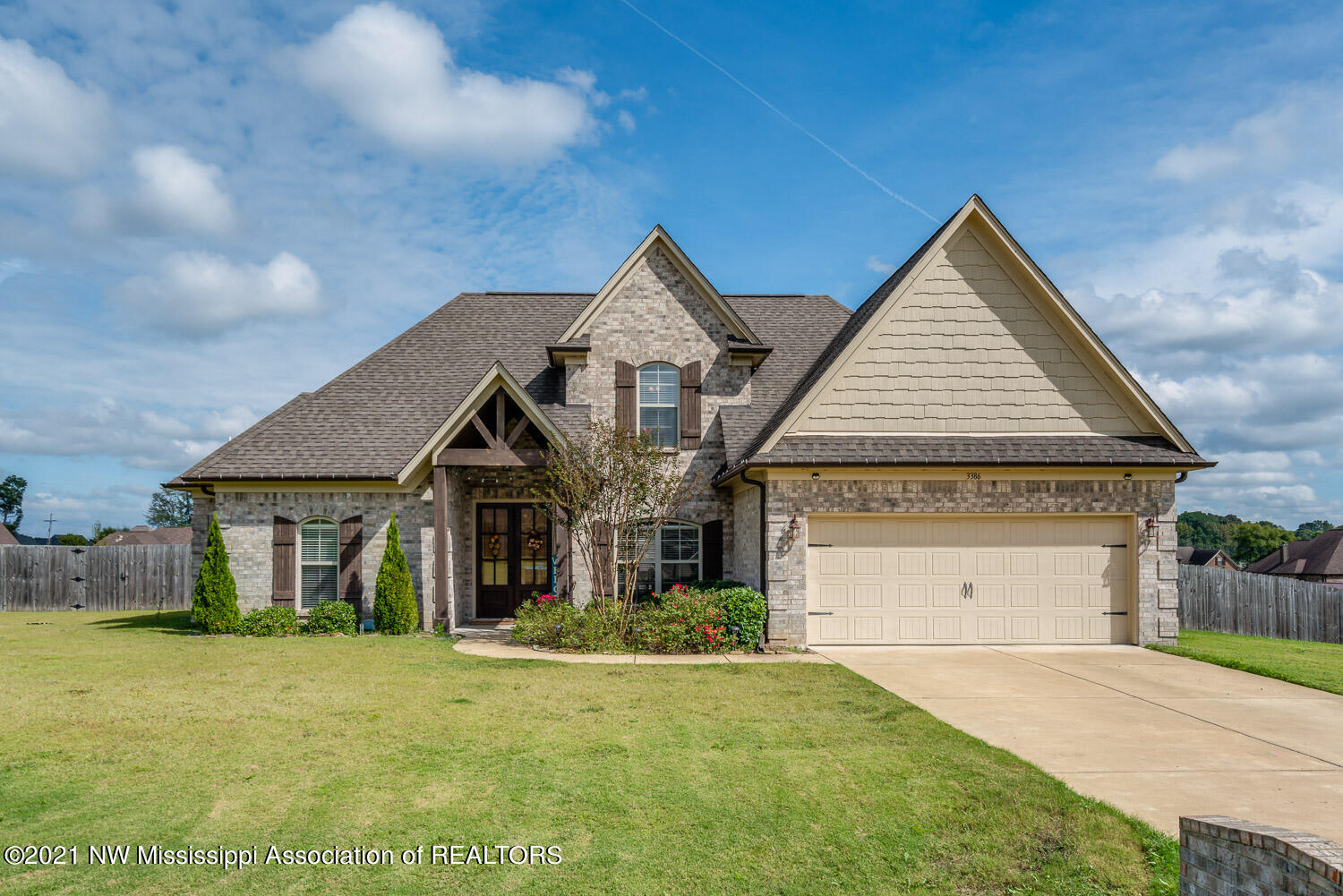 Horn Lake is built upon a strong community spirit and a thriving economy which entices businesses and new residents to locate in the area. Horn Lake is also home to the honeymoon cottage that belonged to Elvis Presley and is now part of the Circle G Ranch.

Horn Lake is a city on the move that strives to assist their established businesses and welcome new quality businesses to the city.

The city has an excellent parks system with many trails and outdoor areas for all to enjoy the beauty of Mississippi’s natural resources. Horn Lake is a Tree City and known as the Greenest City in Mississippi.